What it means to serve the poor

UPDATE:  I have updated the language of this post to make my point more clearly.  There seem to be some who desire to draw a wedge in the life of the Church between the fitting celebration of the liturgy and service to the poor.  I most emphatically do not believe that Pope Francis is one of them any more than I believe Pope Benedict XVI would have drawn any such dichotomy.  This post is meant to explain briefly, in the theology and history of the Church, why both of these express the true life of the Christian, albeit in different ways.

Before coming to Rome, I was assigned for three years at our parish of St. Thomas Aquinas in Zanesville, OH.  The parish is a part of the Diocese of Columbus.  While in the Diocese, I learned of one of the great ministries of outreach to the poor, the soup kitchen at Holy Family parish. The church, and the soup kitchen and pantry, are located in one of the poorest neighborhoods of the city.  The soup kitchen serves 700 hot meals every day, Monday through Saturday.  The pantry serves, on average, 250 families every week with food assistance.  The parish stands out in the Diocese for its dedication to serving the poor in its own neighborhood.

In these days following the election of Pope Francis, there have been some (not the new Holy Father himself, of course) who have tried to create a wedge between the Church's call to serve the physical needs of the poor and her call to serve their spiritual needs.  To those who believe that a commitment to the poor is contrary to a commitment to spendor in the worship of God, I think Holy Family Church parish in Columbus remains a shining counter-example.

The first duty of the Church is to preach the good news, to be the instrument of salvation, the sacrament of the encounter with Jesus Christ.  That means her first duty is to present the splendor of salvation present through the ancient symbols of her liturgy.  It should be done, as the Second Vatican Council reminded us, with a degree of noble simplicity.  Noble because its very essence touches the most exalted.  Simple so that our ostentation does not obscure the true beauty of God himself.

In this we look to the saints.  St. John Vianney, the Cure of Ars, was known as a diligent priest who gave everything he was in service to his people--in preaching, in teaching, and especially in hearing confessions.  He was also an example of a priest who, though never taking a religious vow of poverty himself, lived a life of poverty.  It is said that he would allow his own priestly clothes--his black cassock--to fall almost to tatters.  Why?  So that he might better provide for the beauty of the liturgy.  St. John Vianney believed in a radical detachment from wealth in the world, especially wealth for its own  sake or merely personal comfort. In so doing, that radical detachment from worldly riches opened him up to a finer appreciation for the riches of God. The things of this world are meant to sustain man, but to give glory to God.

To set our duty to serve the material needs of the poor against the splendor of divine worship is nothing less than an attempt to split Christ in two.  And the converse is just as true.  We can say the Mass with perfect adherence to the rubrics and in the most perfect vestments, but if we fail to serve Christ in the suffering of our neighbors we tear Christ in two.  We believe in the one person of Christ, the perfect union of a human and a divine nature in the one divine person.  In its service to the poor, the Church must serve the whole man, body and soul, for only then does she serve God. 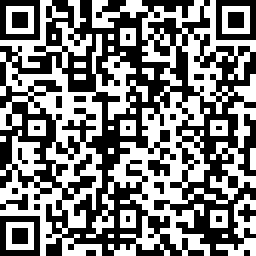 Coat of Arms of Pope Francis 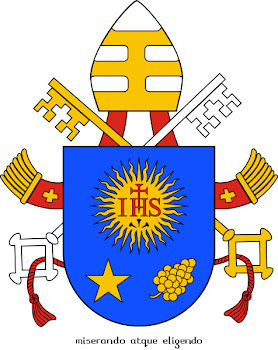 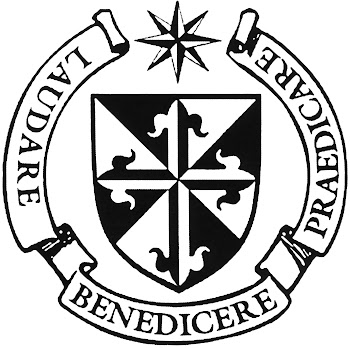 Shield of the Province of St. Joseph 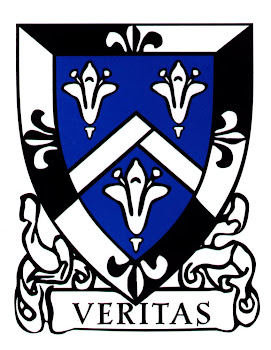